The end of a vacation is always sad, isn’t it? Whenever I am out on a vacation, I wish I don’t have to go home so quickly. There was only one memory of my travels that I want to cut short the trip and go home immediately. It was a work trip. I understand that it was a work trip not a vacation but we worked so hard. Meetings for 8 hours, socializing after work and catching up with work again when we were back in hotel. Some of the people (co-workers) we met were not entirely friendly which actually made the trip terrible. It’s the people that matters. Whether you are abroad or in a premise like restaurants, hotels etc. To cut the story short, I was glad to be home after that stint.

AN OVERVIEW OF MAGGIA

Since we have to catch the bus at around 13:00, we did not do anymore hiking. Our host was kind to drive us and show us of the valley. We saw pictures taken by our host of a modernized church in the mountain. We decided to head up to have a look at this beautiful piece of art. It was very cold that day. It was so windy. I have been having hay fever the entire trip which I only found out when I got home. Hay fever is completely foreign to me. I won’t know I have one even when I have one. I thought I caught cold but it cleared up as soon as we got back to Zürich. The drive up north of the valley is an interesting one. Some crazy drivers up there. The roads are narrow and winding but people drive like they are filming  Fast and Furious without the drifting. It’s mad.

There were a few small villages North of the Valley. We drove past a small village which has a pillory by the road side. A pillory is a punishment method by chaining a criminal/offender to a pole or wall in the public, for the public viewing as a form of reminder and public humiliation. The chained person might suffer physical injury from aggressive public. For eg; stoning or physical assault. The method of punishment was abolished in the 19th century. 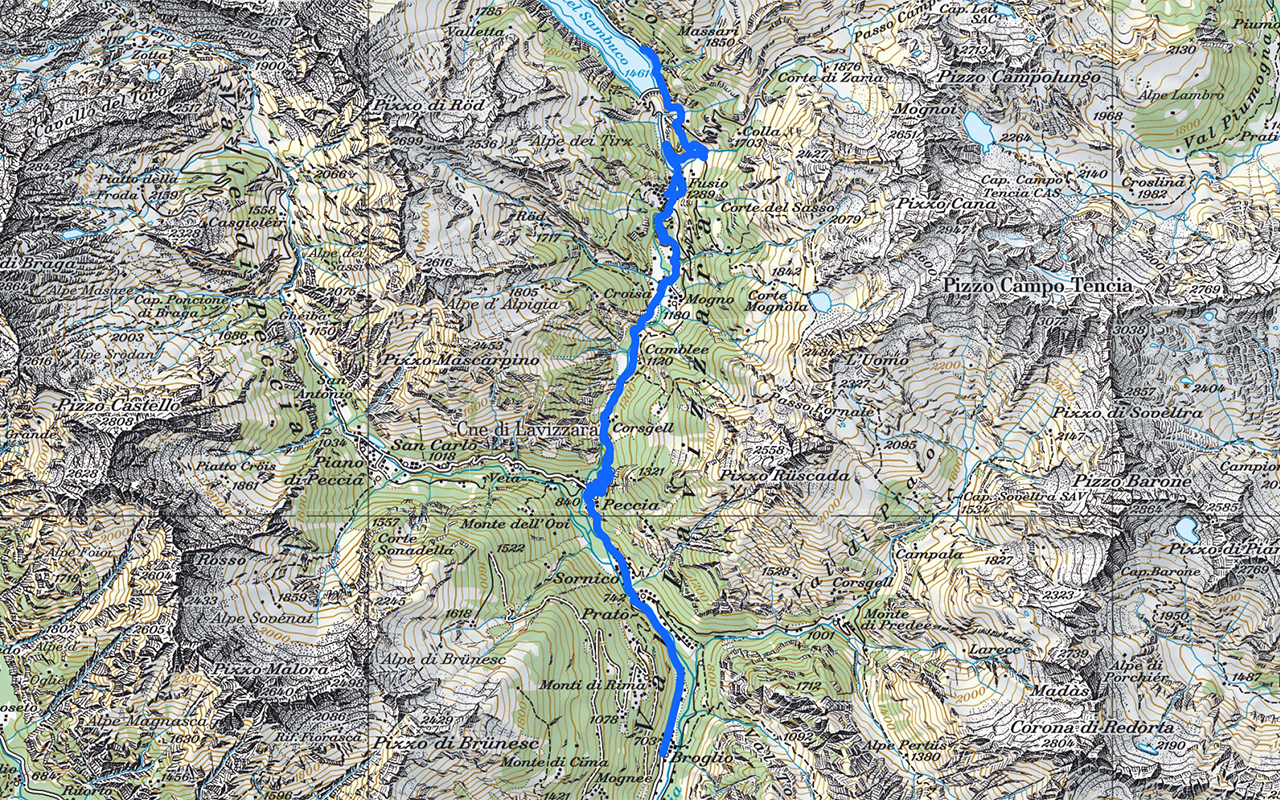 If you click on the expand button, it will lead you to Google Maps where you could download or zoom in on the map. 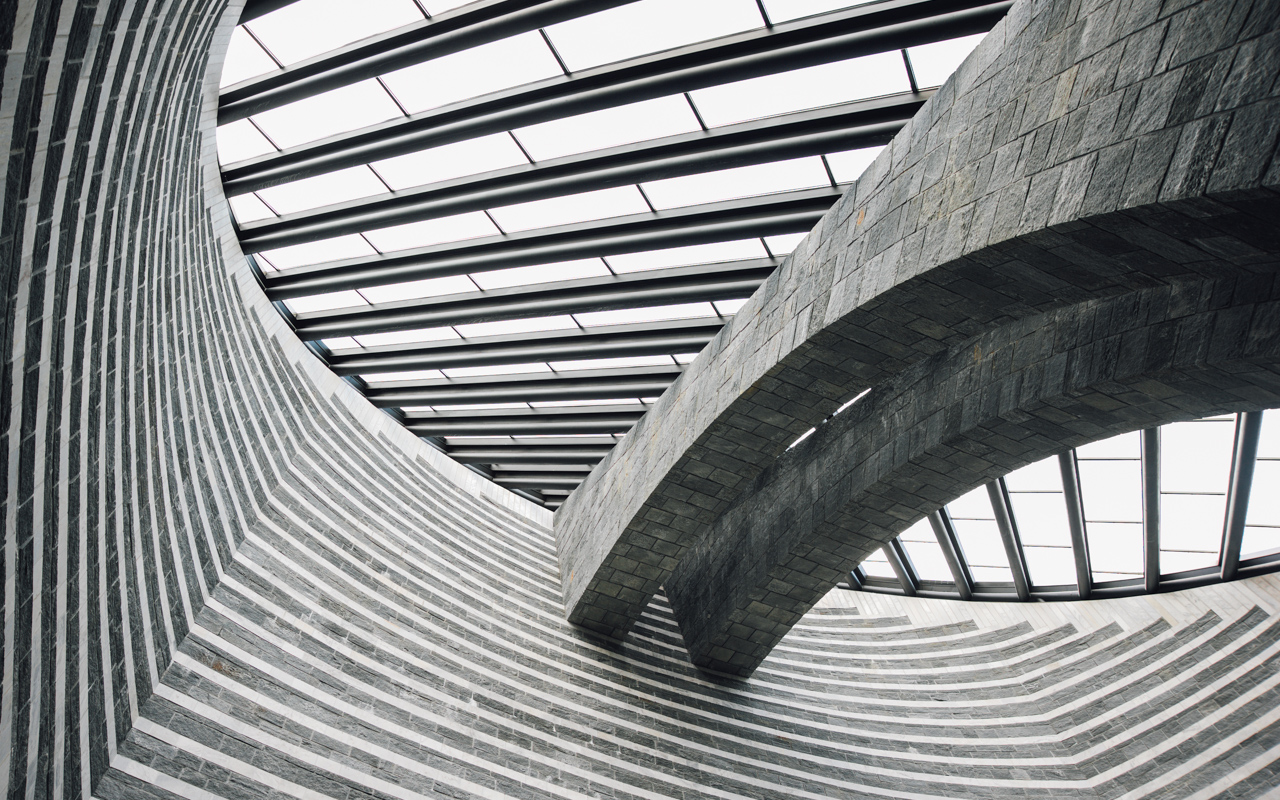 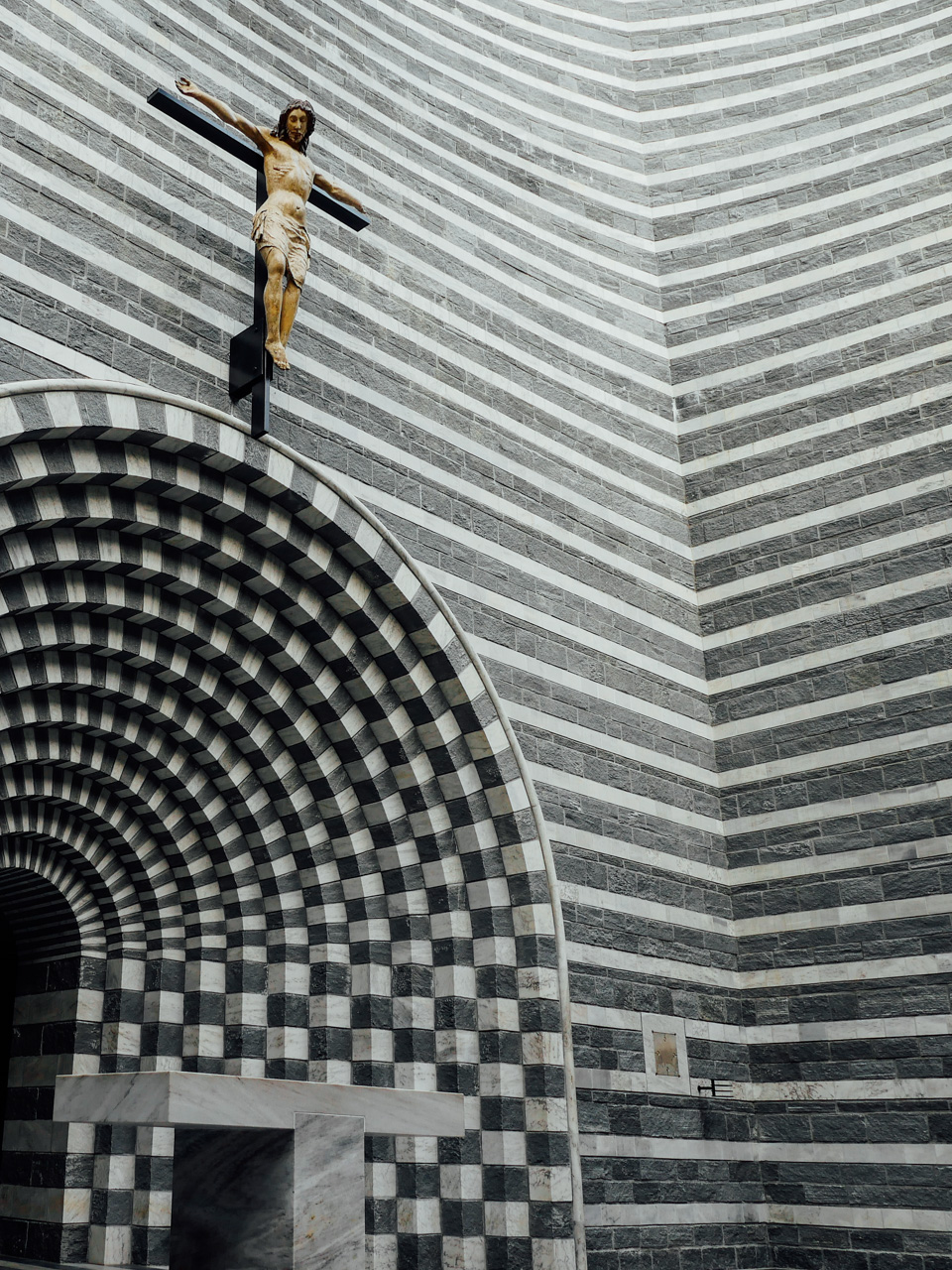 Can’t choose which picture to post because they are all so pretty.

We drove to a little village called Mogno. This village has the most beautiful little church I have seen in my life. My favourite church so far. The original church was founded in the 17th century and was destroyed by an avalanche in 1986 and took a long time to rebuilt. For more facts and history of the church – please read this and this

The church is a work of art. It was designed by a local architect called Mario Botta. The church was built with local granite & marble. The church is completely rebuilt but a few monuments from the original church were installed in the new church, like the statue of Christ in the picture on the left. The church is modern and bright which only uses natural lights from the glass roof. It is truly an architecture masterpiece and my favourite church by far.

As soon as I set my eyes on Lago Sambuco, a water reservoir in the mountain, all I see is a scene I could only see in the movies. It was surreal. The visibility was low and it was foggy. The scenery was so mysterious and captivating. It felt like a dream because there is no way this could be real. It was extremely windy and at Lago Sambuco but we braved the wind and walked to the end of the wall. It was hard to press the shutter button when my fingers are frozen but I did take a few shots of this Stausee. However, we couldn’t stay longer at the reservoir because of the wind. 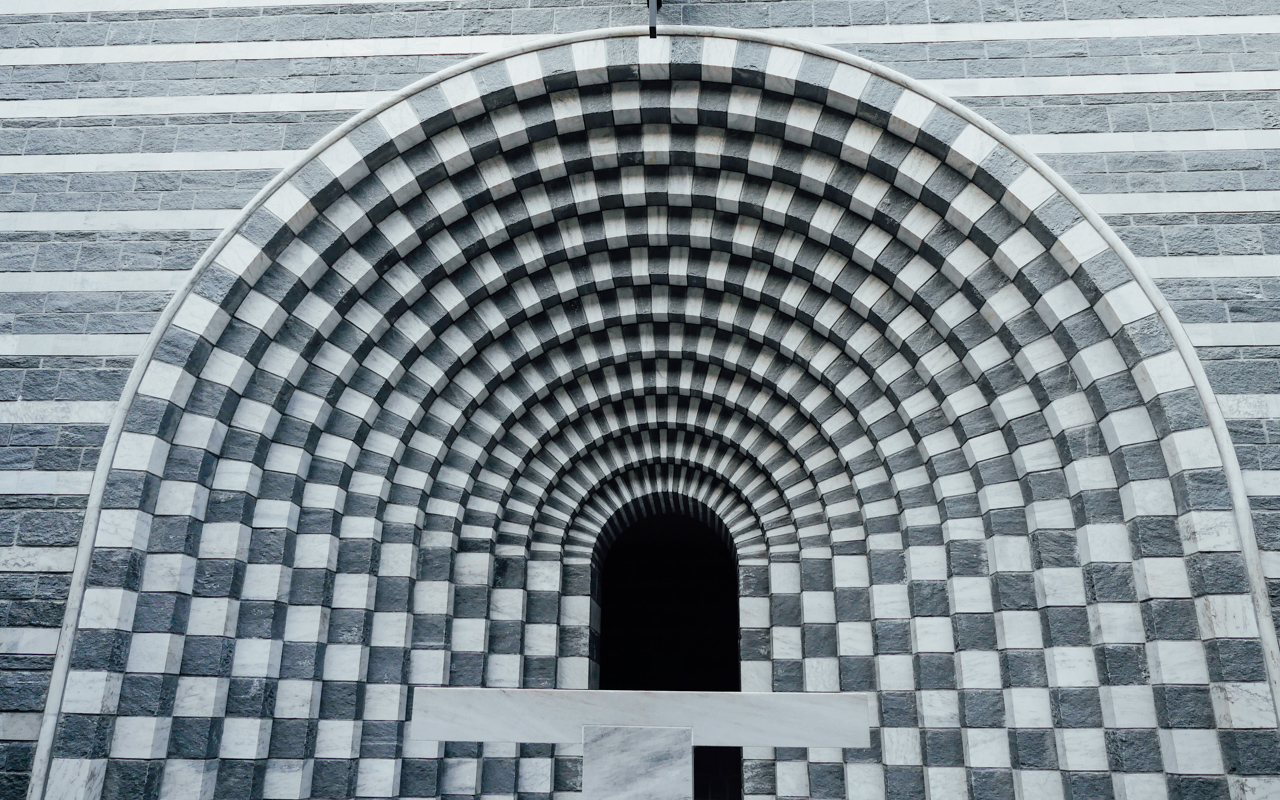 Simply the work of Art.

Fusio is a small village a few hundred metres from Lago Sambuco. It is a perfect place to stay if one intend to hike the mountains around Valle Maggia and if you don’t have a car to travel around the valley. According to Wikipedia, the village was mentioned in 1258. When we were in Fusio, the village was practically empty except a few staffs from the hotel in front of the village and a dog wandering along in the village (an unusual sight in Switzerland). It make sense after I read some articles online. There is no inhabitant in the village. It now serves as a holiday resort.

We headed back to Broglio after a short walk in Fusio to get ready to go home.

Travelling through the Gotthard Tunnel is like travelling on Hogwart Express. One moment you have warmth, sunny and blue skies. On the other side of the tunnel, you have gray, cold and snow. It’s like magic!

Note: We usually upload different set of photos on Instagram. 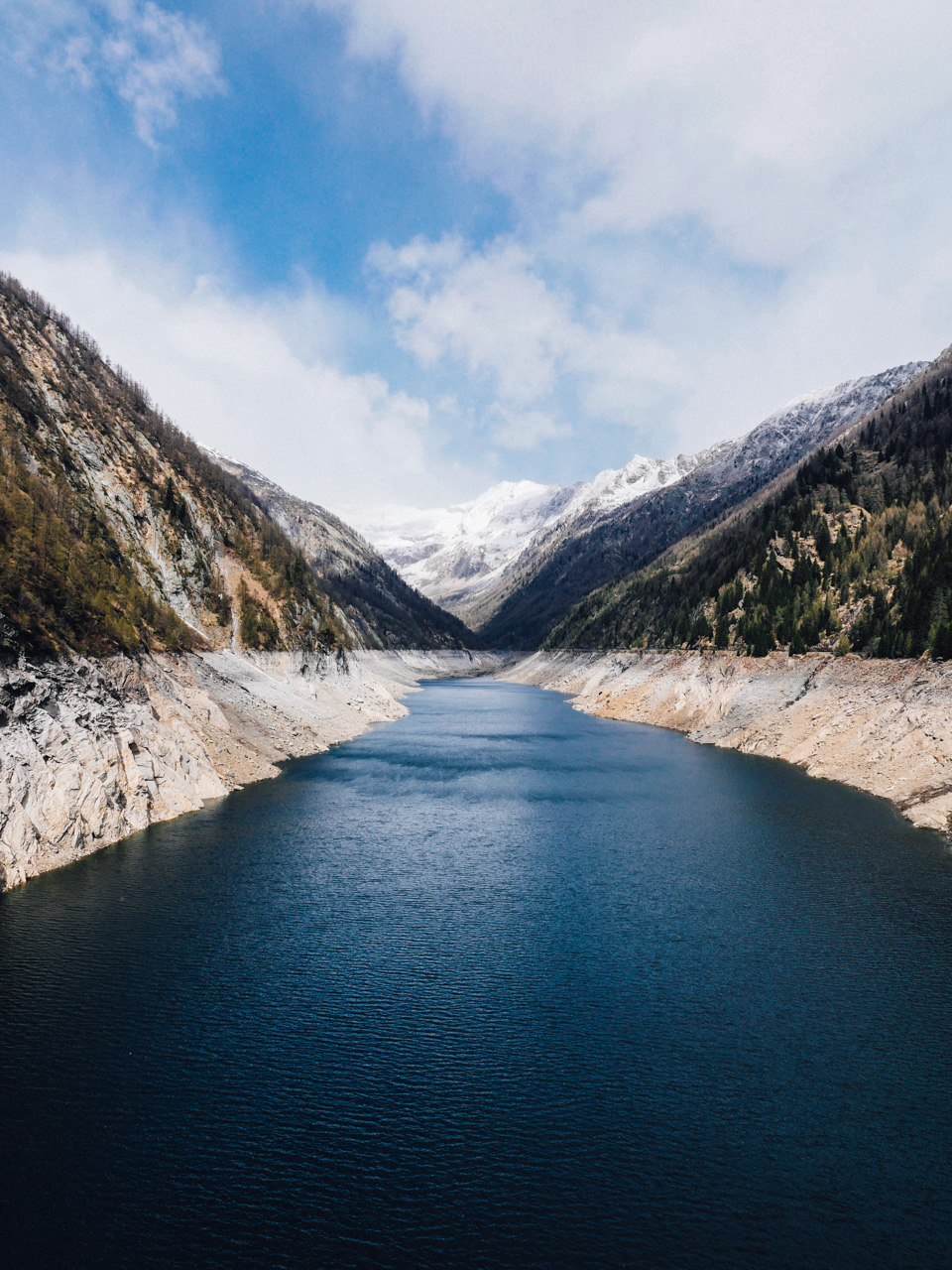 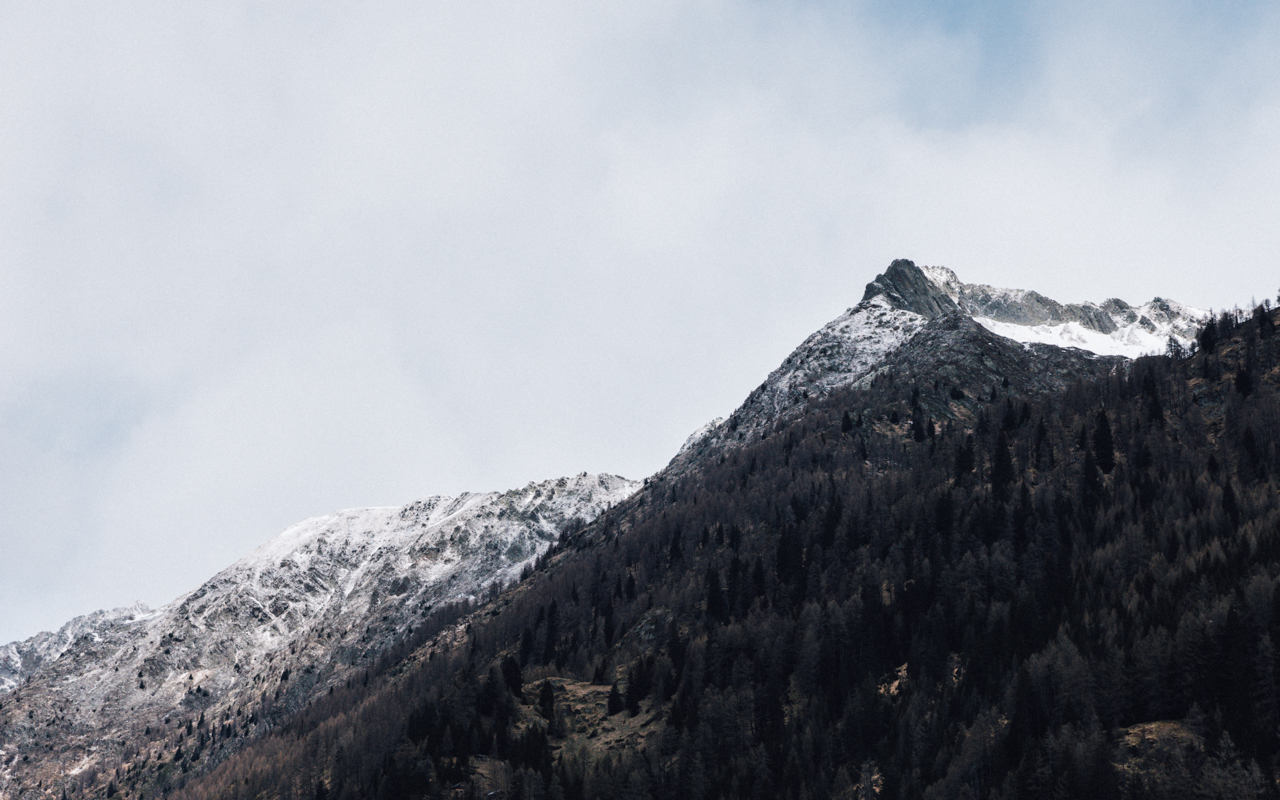 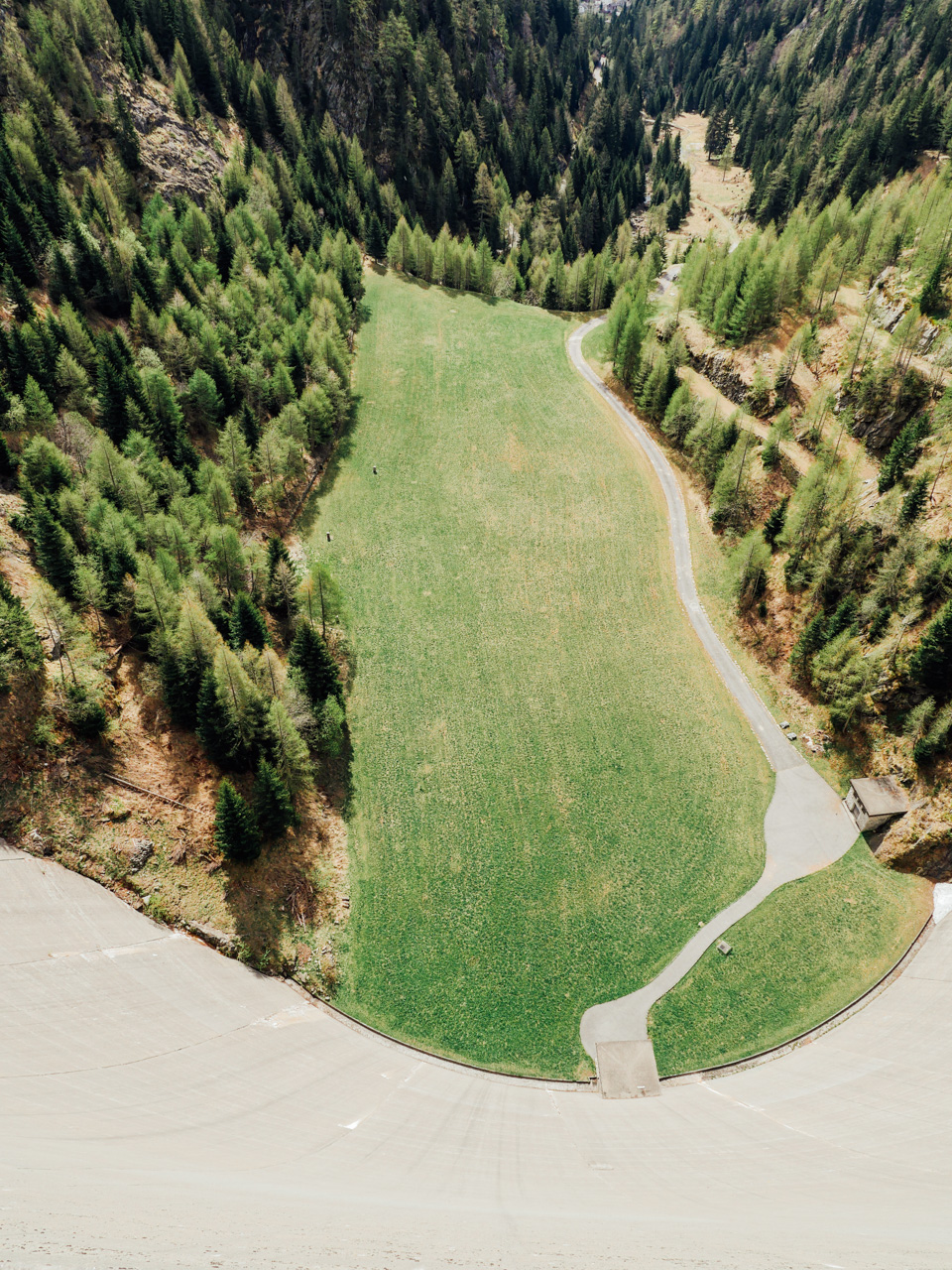 The other side of the reservoir. 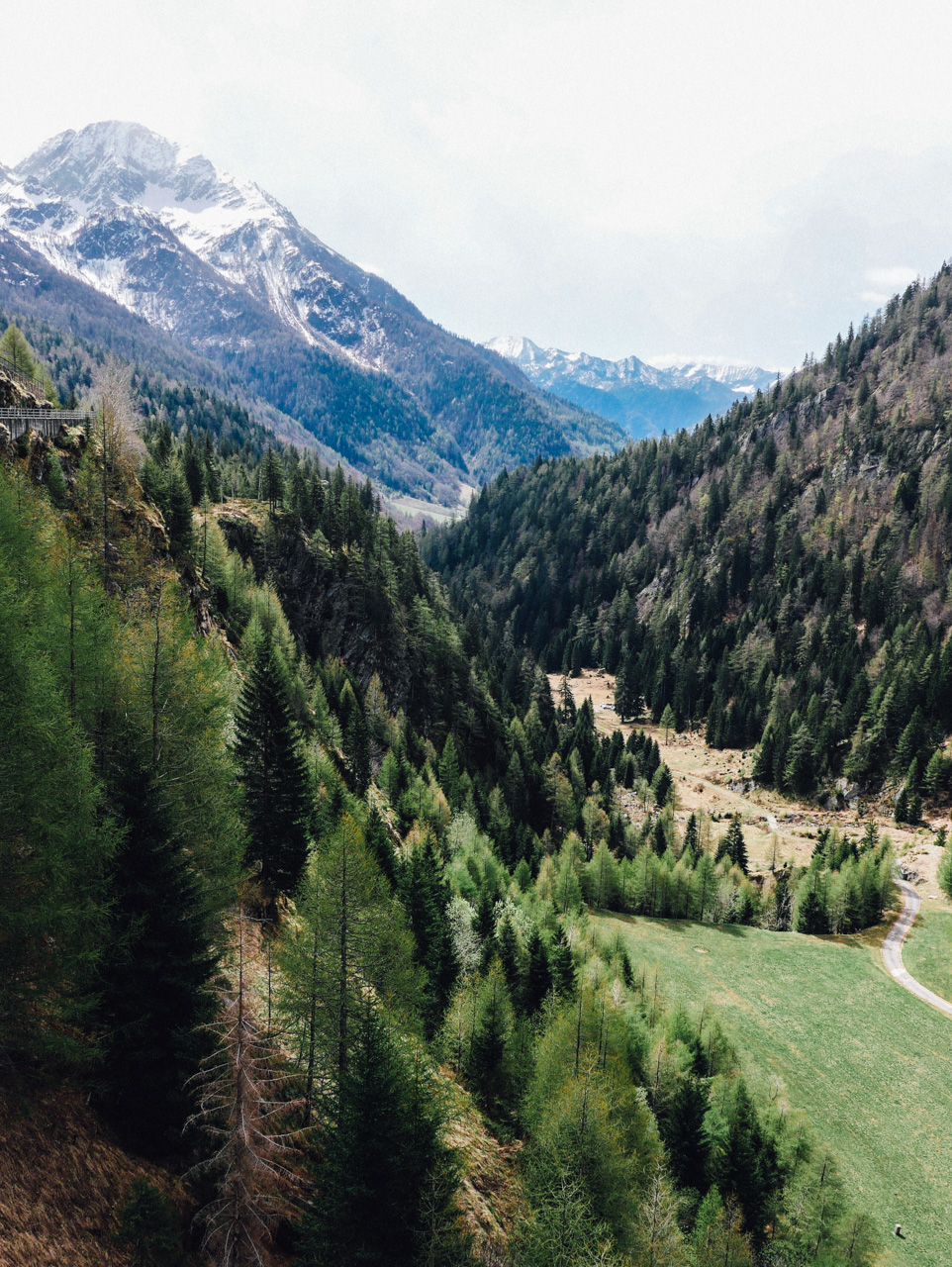 The view of Valle Maggia from Lago Sambuco 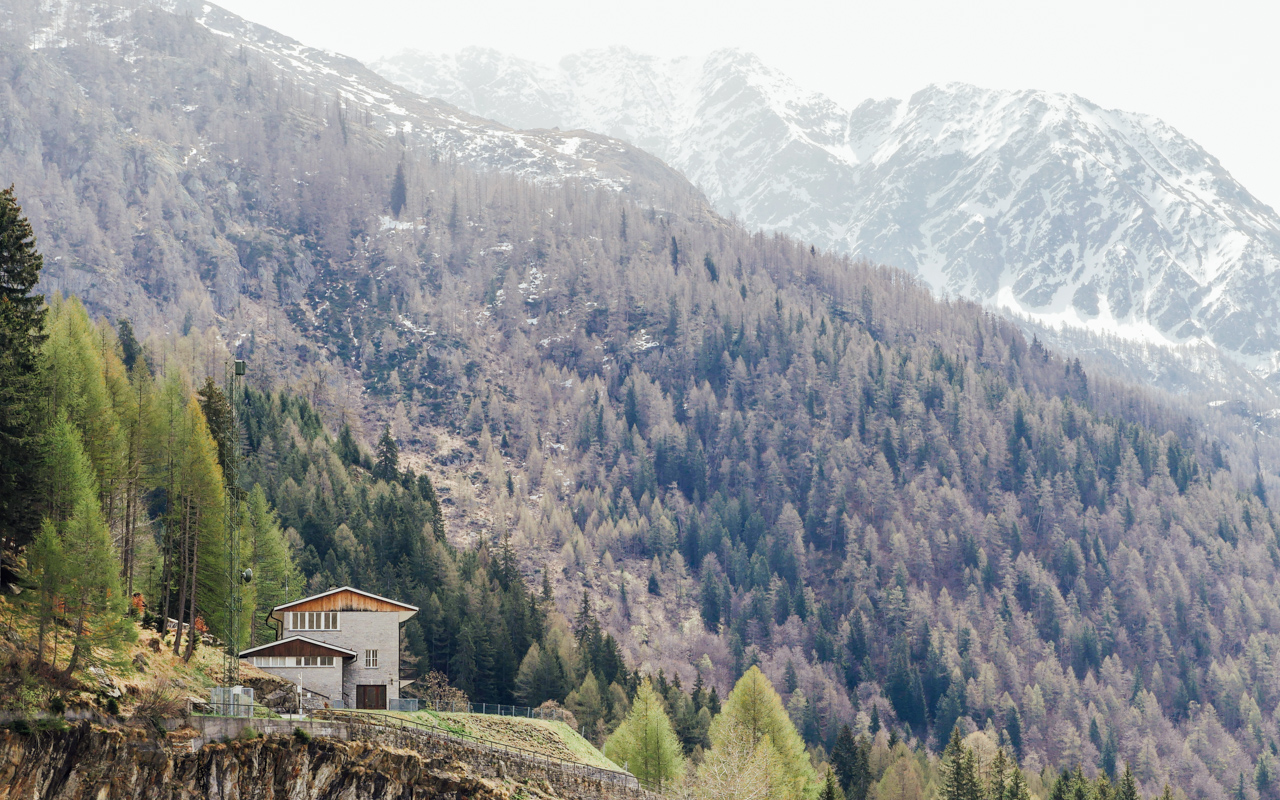 This house has the best view in the valley! 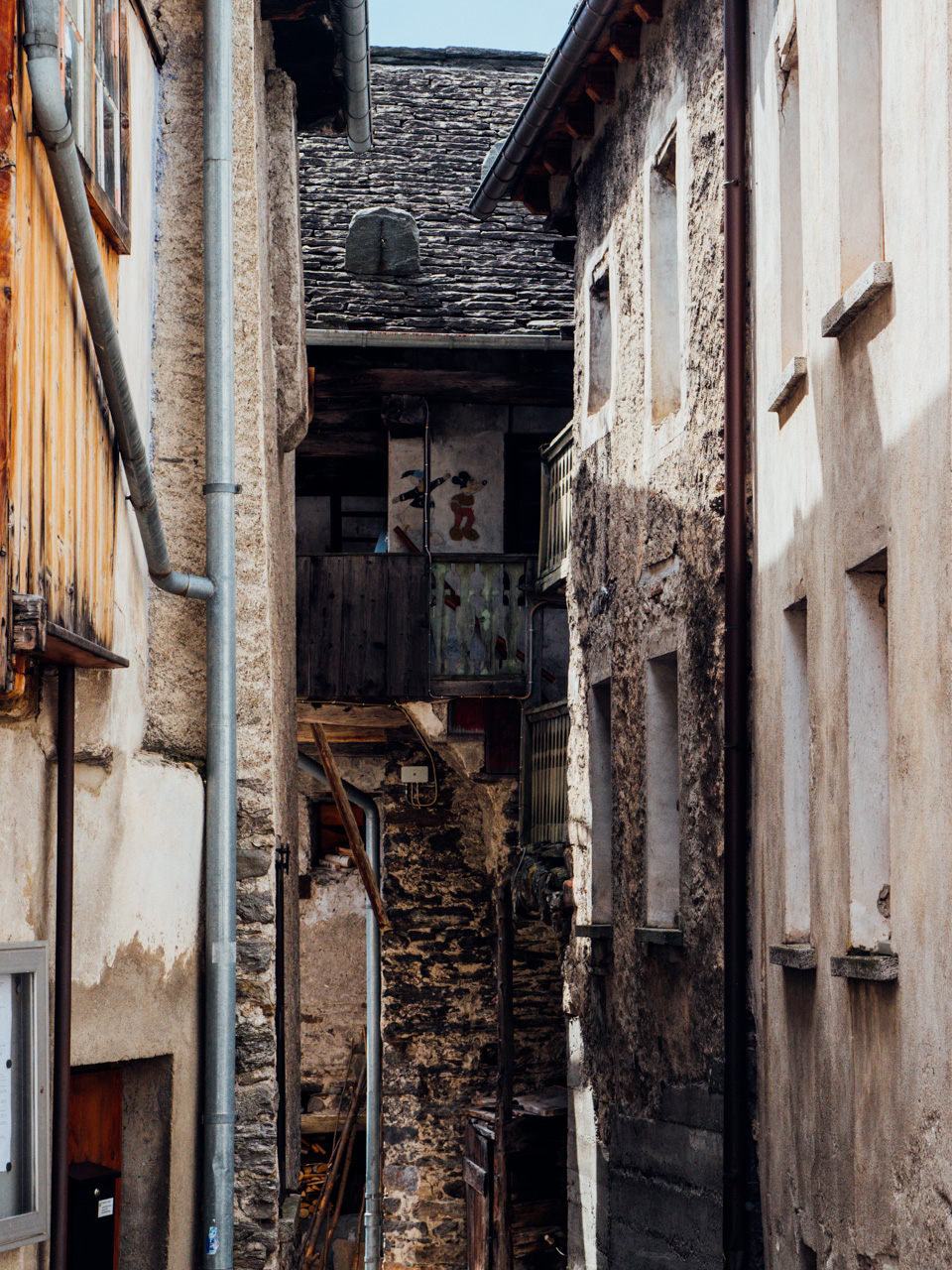 Fascinated with this tight alley. 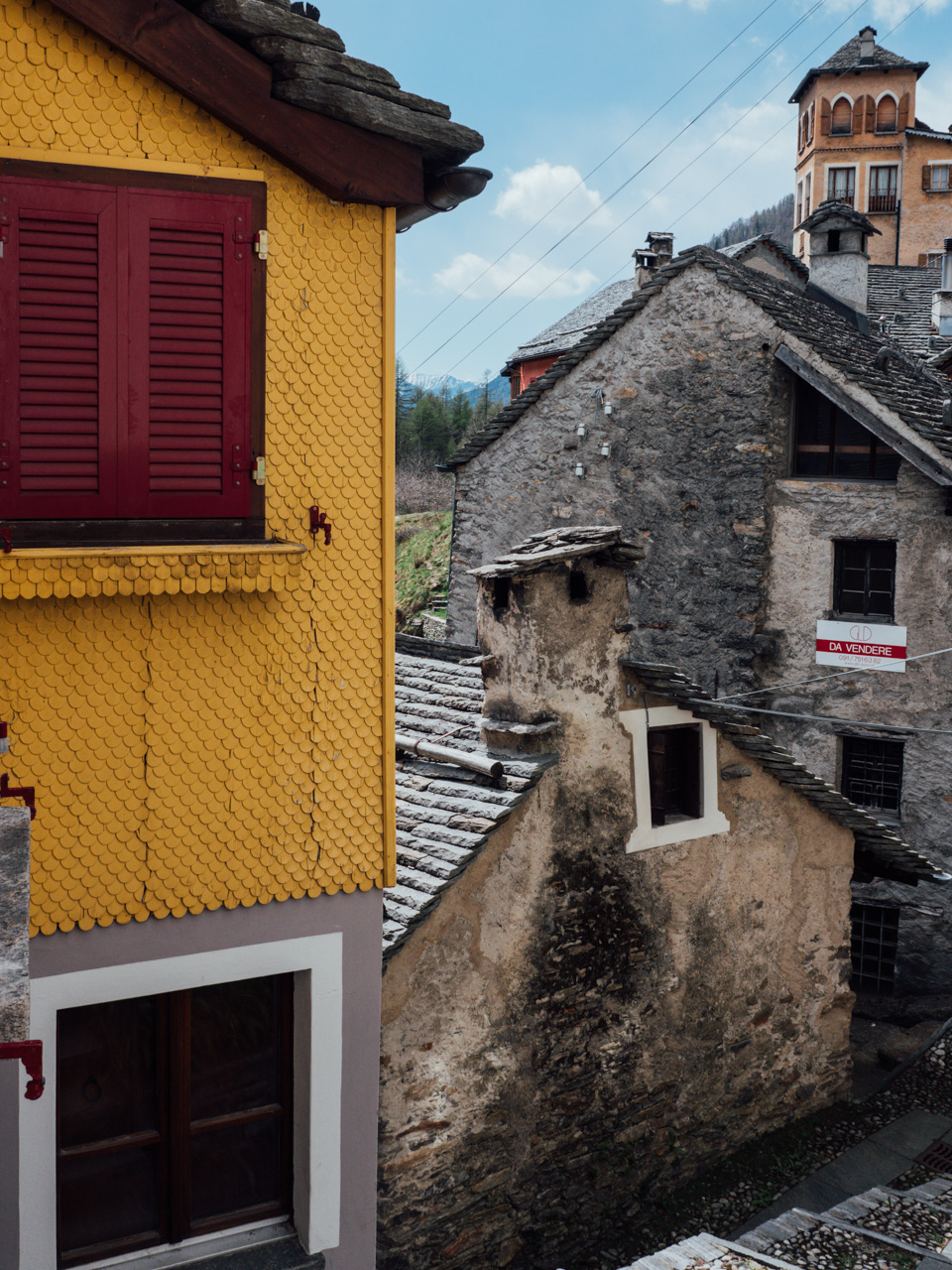 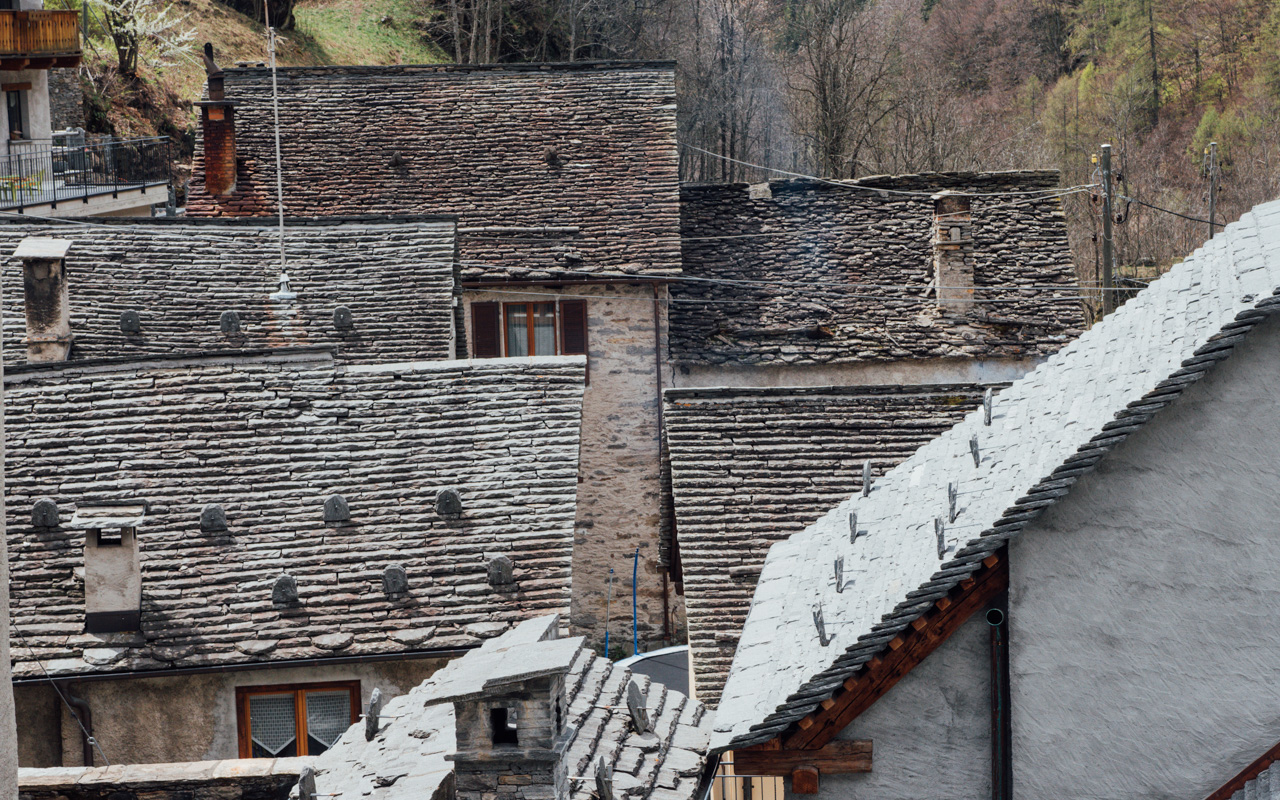 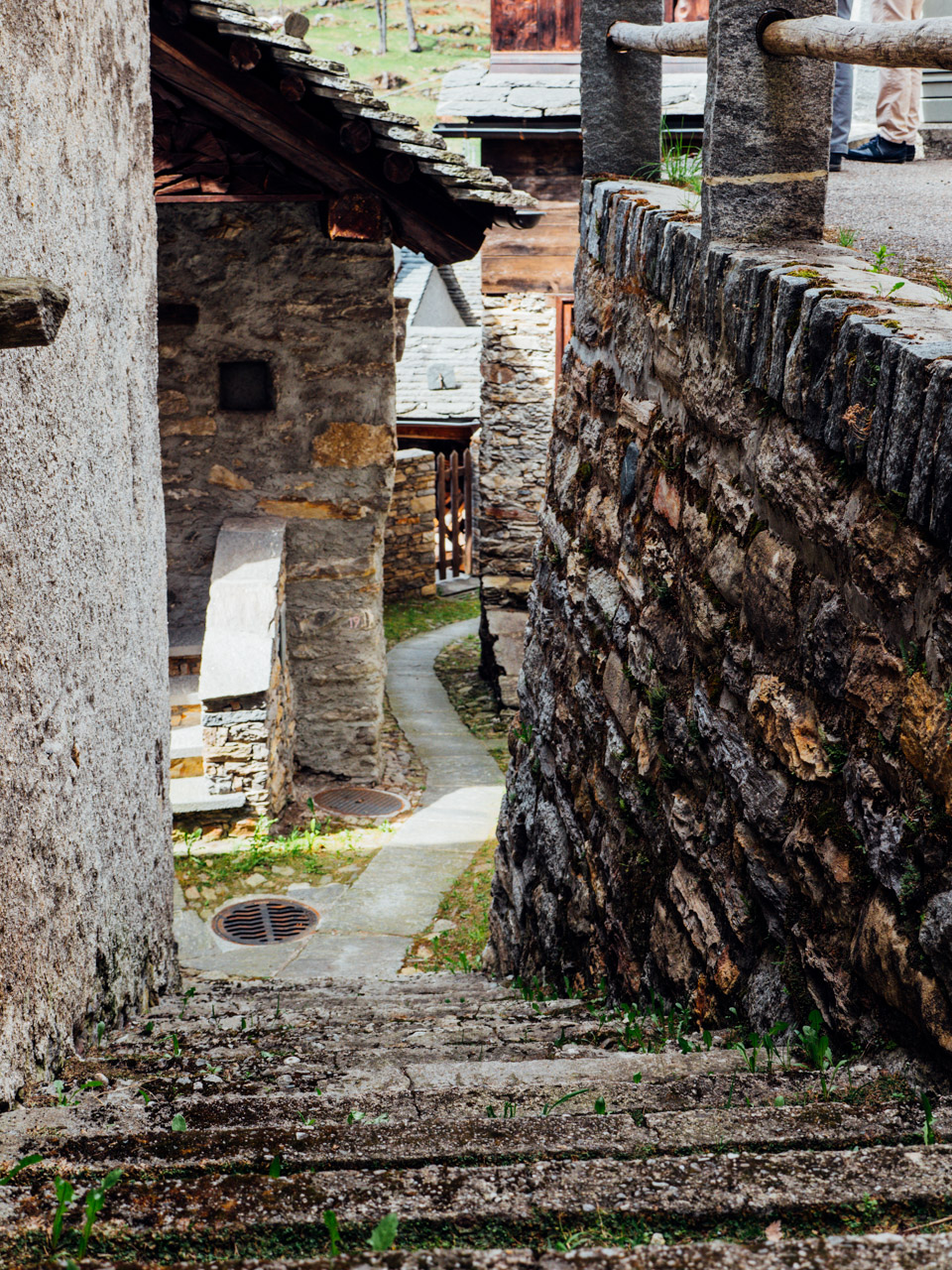 My first skiing experience in Switzerland